Chat with us, powered by LiveChat 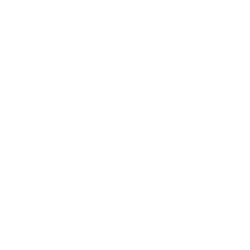 Lincoln Park is easily one of the most popular neighborhoods in Chicago. Named after a 1000-acre city park, Lincoln Park’s most prominent features include: The Lincoln Park Zoo, DePaul University, and The Chicago Historical Society.

Lincoln Park has some of the highest end real estate in Chicago, including single family homes, High Rise Apartments, Townhouses and Mansions. Residents rave about the beautiful views of Lake Michigan and the jogging paths along North Avenue Beach, with over 6.5 million visitors a year, it’s Chicago’s busiest and host to the famous Chicago Air and Water Show.

Lincoln Park is known for its vibrant nightlife, numerous restaurants and shops. The Red, Brown, and Purple trains run though the community making it easily accessible and convenient.